With Disney Plus just a month away in the UK and the newly announced £49.99 a year I think this is a question a lot of us will be asking ourselves.

First off if you’re a fan of The Simpsons then you’re out of luck as it won’t be on Disney Plus here in the UK until at least 2022 thanks to SKY having the rights. If this is a deal breaker then you can stop reading and save your money by not subscribing.

I’m in a weird position where I’m a massive Star Wars and Marvel fan and already have all of the movies in my collection. I think most of the UK who wanted to watch The Mandalorian have already acquired it by some other means so I’m left wondering if I should wait this one out until Falcon and Winter Soldier comes out later in the year.

At the moment I can’t get anything out of Disney confirming what we will get here in the UK. That’s a lot of faith paying £49.99 when we don’t really know what we’ll be getting here. 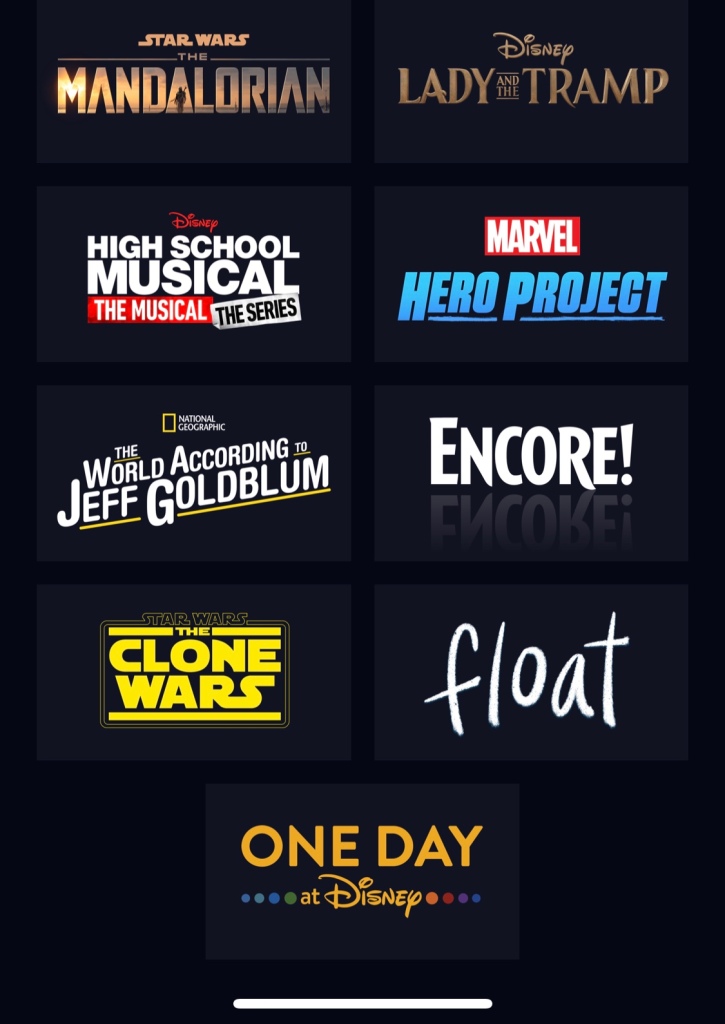 Here are the only shows that Disney confirm on their site, not a huge amount. Yeah I’m excited for Clone Wars but is it too much to ask to show us a complete list of movies and TV.

I think it’s worth holding out for now to see what Disney announce up until 24th March when the £49.99 offer ends. I already have a load of Disney movies in iTunes so I’m not seeing the value in it just yet.